Finally Bless Online will be making its debut in the Western world. Originally it was announced that AeriaGames was chosen as publisher. Fortunately developer and publisher could not find a business model together. Otherwise Bless Online would probably have become a Pay2Win game as it is the market strategy of many game publishers today. Instead the developer Neowiz himself will make the game available on Steam without any country restrictions. Exception those countries where currently Publisher are operating e.g. Japan. Neowiz plans to release Bless Online as Early Access in May 2018. The pay model will be Buy2Play like it is in Guild Wars 2.

I had the opportunity to play Bless Online on a Russian server a year ago. Mainly I focused on exploring the starting area of ​​the Slyvan Elves. They belong to the Hieron faction. There are two factions in Bless Online: Hieron and Union. At the beginning of the game you have to choose one of the two sides like in the beginning of World of Warcraft. The Forest of Life is definitely very authentic. Especially the Tree of Life is stunning. 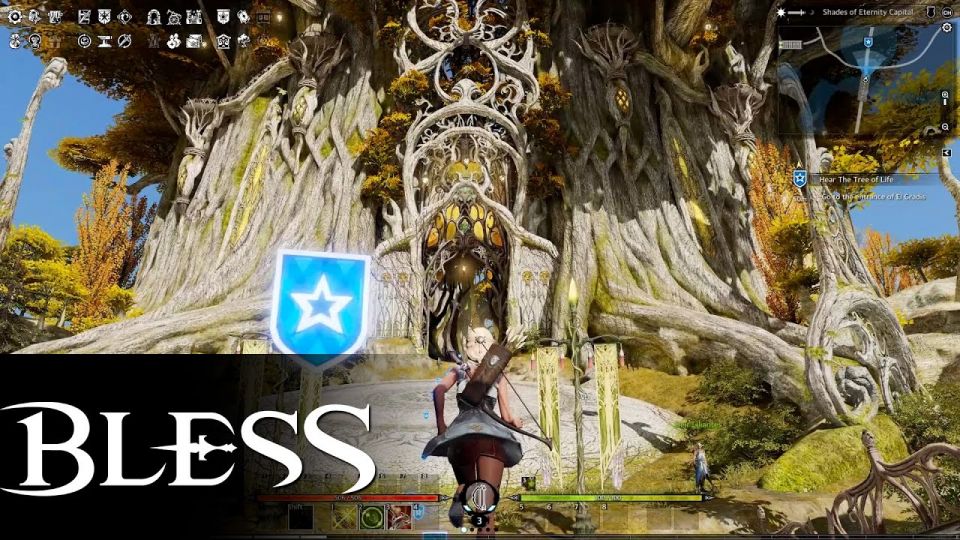 I chose Hunter as class. This is definitely fun although the combat mechanics seemed a bit rigid and you had many cast spells that you had to recharge additionally. However Neowiz wants to clean up with the Steam release and completely revise the combat system.

Bless Online will appear as a classic MMORPG. So there should be no special focus on PvP or PvE. There will be both smaller and larger battlefields, castle sieges and also small and medium dungeons, as well as world bosses. It also uses the tank healer damage principle, as it has been everywhere in the first MMORPGs.

Graphically the game will certainly not be at the top level. MMOs aren't usually anyway, with exceptions like the beautiful Black Desert Online. Nonetheless the used Unreal Engine 3 draws a good overall picture.

Sound technically however you can expect a successful musical masterpiece because no less than Hans Zimmer (film score of Gladiator, Inception, Interstellar) was involved here.

We can be excited how the release will rock on Steam. There is much potential in the game. I am looking forward to it! 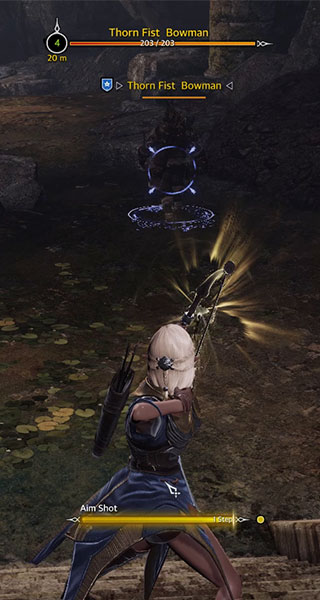 Another snapshot from a cutscene 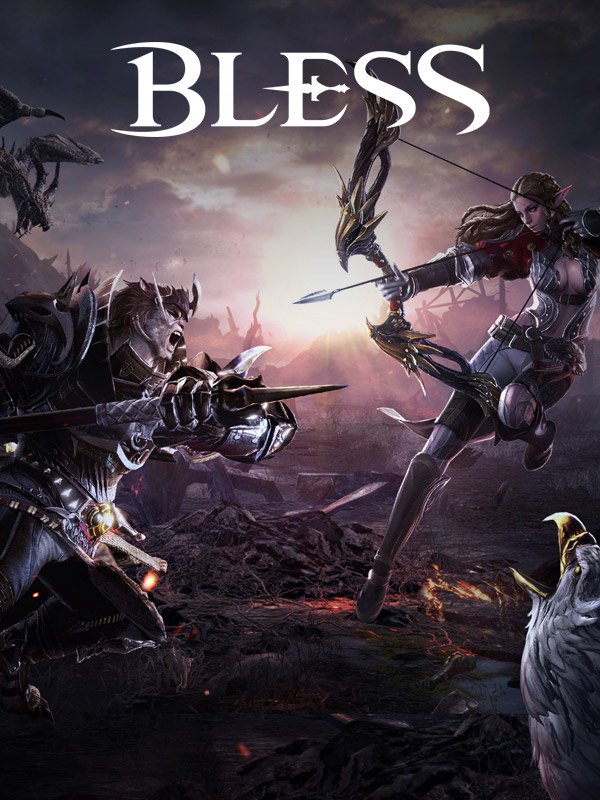